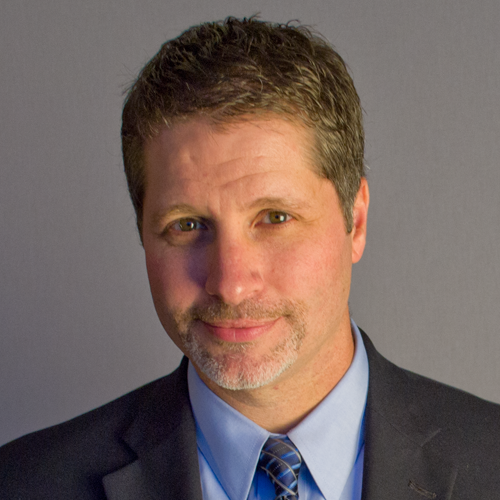 Todd Emerson is a vice president with Sit Fixed Income and is responsible for credit research and analysis of individual fixed income securities for the firm.  Before joining the firm’s fixed income team in 2006, Todd served in various strategic financial roles at Thomson West (now Thomson Reuters) and U.S. Bank.  His experience also includes an almost four-year term with RBC Dain Rauscher (now RBC Capital Markets), where he worked in public finance and treasury.

Todd earned his M.B.A. degree, with a concentration in finance, from the Carlson School of Management at the University of Minnesota in 1994.  He earned a B.B.A. in economics from the University of Wisconsin – Eau Claire in 1991.  Todd is a CFA charter holder.